CANBIO. Study on Climate Change in the Canary Islands

CanBIO is an environmental research programme funded equally by the Canary Islands Government and Loro Parque with two million euros, which will be invested over four years to study climate change in the sea, ocean acidification and its effects on marine biodiversity in the Canary Islands and Macaronesia.

CanBIO is intended to become a source of data for climate change modelling in the Macaronesia region, as well as a model for protecting marine species throughout the region amidst the impending global change we now face. 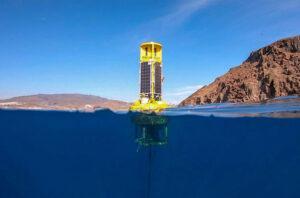 • CO2 uptake by the ocean, climate change and ocean acidification.
• Changes in acoustic environment, underwater noise, and its effects on wildlife.
• Loss of marine biodiversity, alteration of ecosystems and disappearance of species. 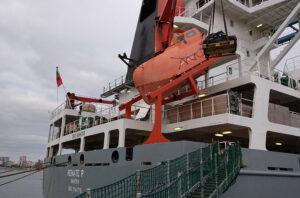 BioMAR: This project focuses on monitoring marine species critically endangered or highly sensitive to the effects of climate change in the Canary Islands, such as the angel shark (Squatina squatina), the manta ray (Gymnura altavela) and the loggerhead turtle (Caretta caretta). The methodology used for analysing these populations involved acoustic tags, which can be detected by fixed stations, or by using reception systems installed on conventional or autonomous vessels. This subproject also includes the analysis and study of the so-called “marine climate refuges” —ecosystems that are more resilient to the effects of climate change and which may be fundamental for the conservation of current marine communities. 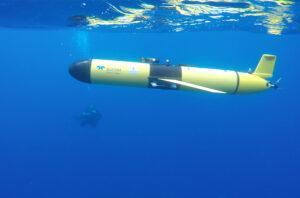 BioACU: This subproject is responsible for monitoring biodiversity through acoustic receivers integrated into autonomous vehicles, in order to provide geo-referenced data on critically endangered species in the Canary Islands. The use of gliders (underwater gliders) and autonomous sailboats will allow accurate censuses and habitat use analysis throughout the archipelago in a fast and efficient way. 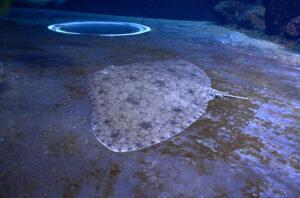 CanOA: The purpose of this subproject is to study the process of ocean acidification in the Canary Islands, creating an observation network of the ocean’s physicochemical parameters. To carry out this monitoring, CanOA will have two fixed buoys and the so-called VOS (Volunteer Observing Ship) observation lines, which consist of the use of conventional ships where scientific equipment is installed to carry out automated measurements during their voyage.

BuoyPAM: This project aims to study underwater sound, both of natural origin and underwater noise generated by human actions. To carry out this study, a passive acoustic monitoring system is used, integrated in a network of oceanographic buoys. 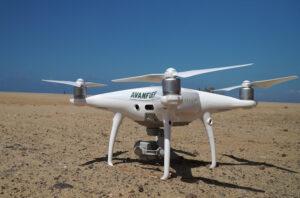 MacPAM: Like the previous subproject, MacPAM also aims to study underwater sound, but to achieve this goal it uses a passive monitoring system integrated in gliders (underwater gliders) that can reach great depths with very little energy expenditure. This will allow the creation of maps of marine noise, acoustic environments, and the presence of cetaceans in different areas of the Macaronesia.